Adoptee Discovers Her Purpose Through Her Adoption 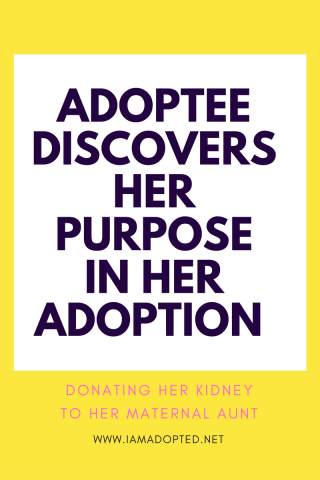 What age were you when you were adopted? 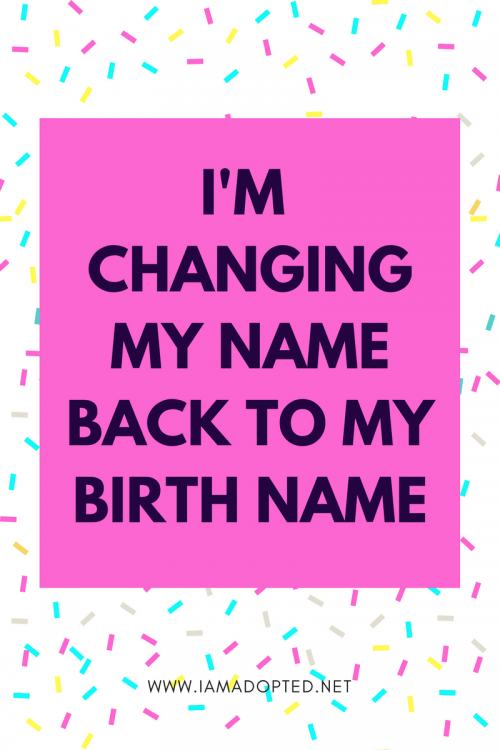 I’m Changing My Name Back to My Birth Name 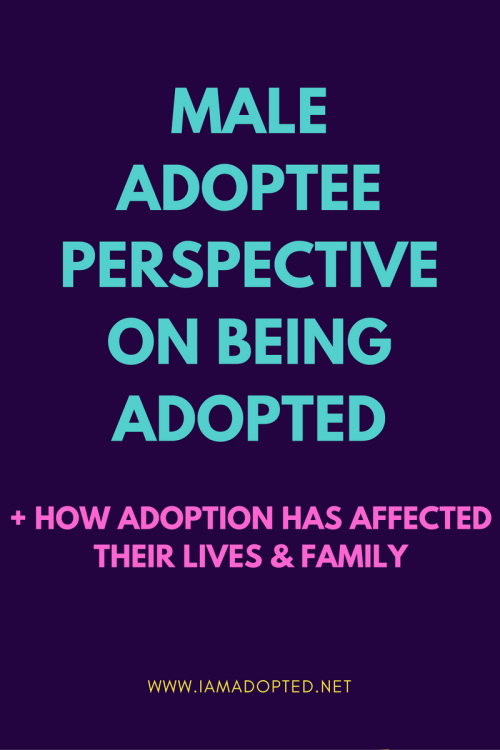 Male Adoptee Perspectives on Being Adopted