I’m Proud to Be An Adoptee 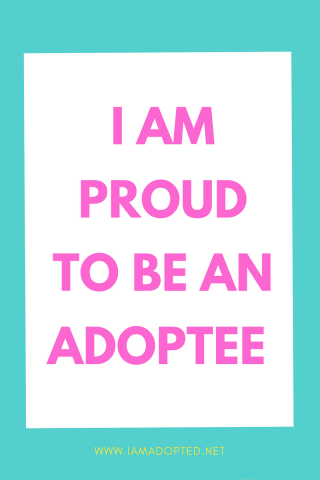 “I don’t think I would have ever been given so many opportunities to follow my dreams and my heart if I were not adopted. I wouldn’t change my life for anything. I am proud to be an adoptee…”

My name is Elena, and I’m from Washington, DC. I was born June 19, 1987, in Prince George’s County, Maryland to a woman named Hilda Guerra. Six days later I was placed into foster care with my foster mother Maureen, who then adopted me. I came to her still with my hospital bracelet on and without a name. I was still baby girl Guerra. After some time had gone by, Maureen decided to adopt me. My adoption was finalized April 16, 1992.  I have an older brother, Tyrone, who was adopted as well.
My life as an adoptee has probably been a different experience than many other adoptees. I actually didn’t know I was adopted when I was growing up since my mother was all I knew. I had no other experiences other than those with her, so I truly believe she is my mother. I am fortunate because I grew up with friends who were also adopted. All of us went to the same babysitter, so we always had each other for support. My best friends for my entire life are adopted and it is a topic of conversation often. We all had our ups and downs and struggled with being adopted or felt misunderstood, but we always had each other to fall back on or discuss our struggles with since we have all been there.
In the end, I am thankful to both of my mothers, my adopted and my birth, for what they have done for me. My birth mother gave me up so I could have opportunities that she may not have been able to provide for me. My adopted mother has given me the world. She raised me by herself and put me through private school my entire life. I have had so many experiences I don’t think I would have ever had, and I have been given so many opportunities to follow my dreams and my heart. I wouldn’t change my life for anything.

I am proud to be an adoptee. 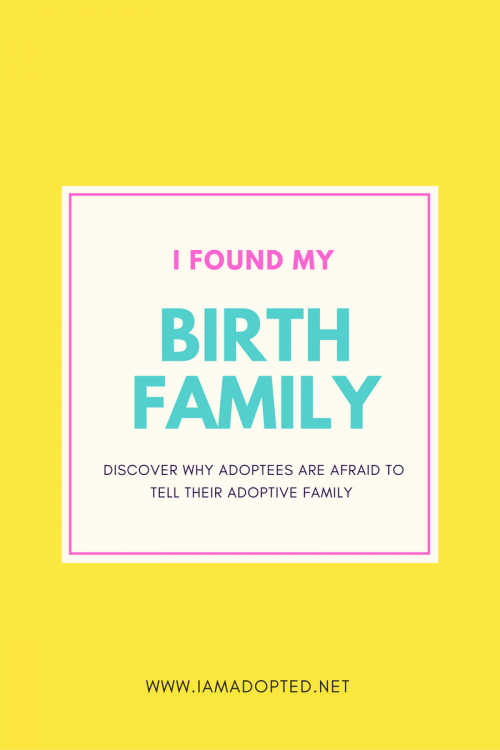 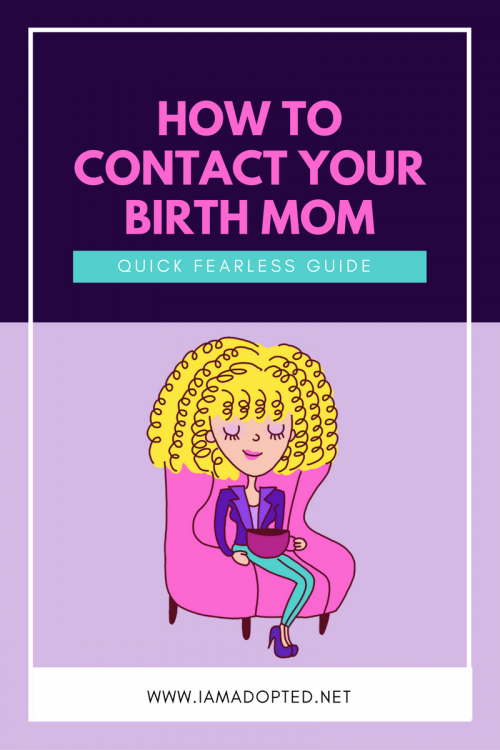